Get this in your inbox each week.

But on with this week's tools...! Here are the most interesting items that have come across our desks, laptops, and phones this week. As always, EveryCloud has no known affiliation with any of these unless we explicitly state otherwise.

ADRecon extracts and combines artifacts from an AD environment and generates an Excel report with summary views and metrics of the current state of that environment. Can be run from any workstation connected to the environment—even hosts that are not domain members—and can be executed in the context of a non-privileged (standard domain user) account. Useful for security professionals like auditors, DFIR, students and admins; and can be an invaluable post-exploit tool for a penetration tester. Recommended by bradgillap, who finds it "a good alternative to ping castle." 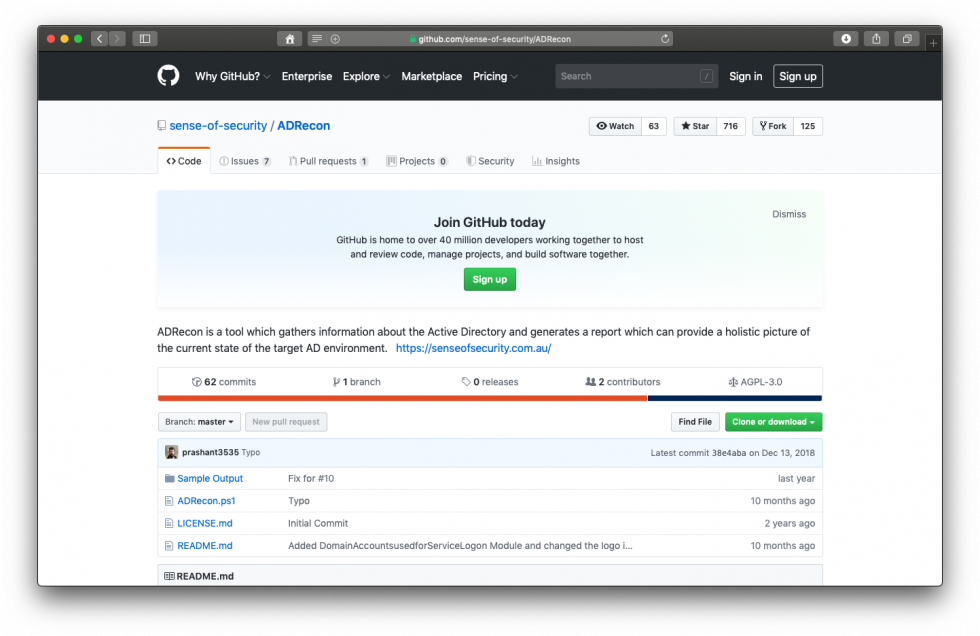 Kingpin: How One Hacker Took Over the Billion-Dollar Cybercrime Underground tells the story of infamous hacker Max Butler, who took over an online criminal credit card ring worth billions. The FBI rushed to find the new Kingpin, but he seemed to somehow anticipate their every move. What they didn't know was that this brilliant hacker was playing both sides, with a white hat identity as celebrity programmer Max Butler and as black-hat mastermind "Ice Man." He used his genius to steal the ill-gotten gains of his fellow hackers while handily eluding the authorities for years. Kingpin delves into the vast online-fraud markets full of credit card numbers, counterfeit checks, hacked bank accounts, dead drops, and fake passports. Provides a detailed look inside the world and mindset of the cybercriminal. 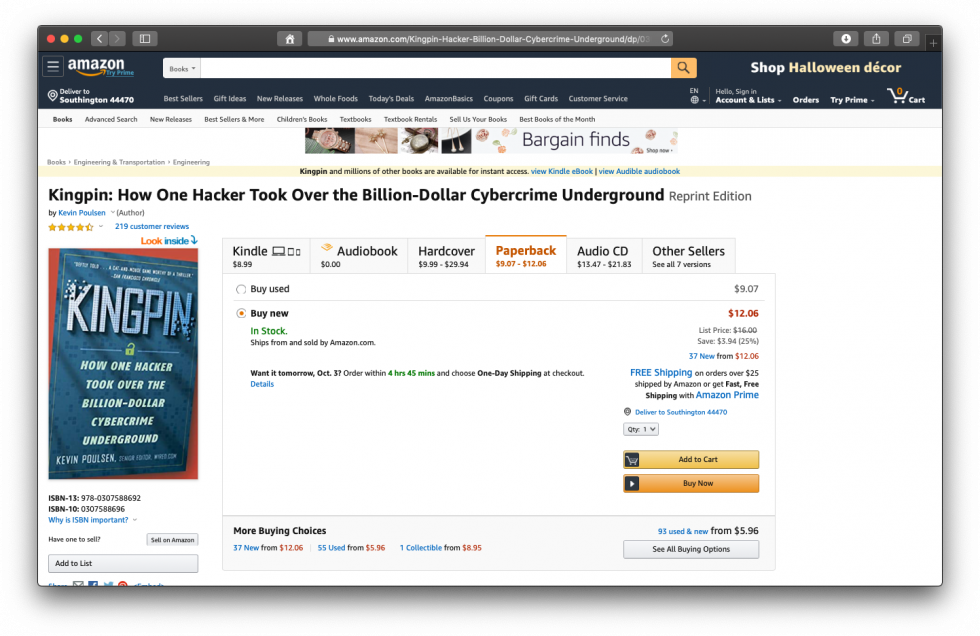 Remmina is a remote desktop client for POSIX-based computer operating systems. Intended for sysadmins and travellers who have to work on remote computers with either large monitors or tiny netbooks. Feature-rich with loads of available plug-ins. Written in GTK+, it supports multiple network protocols in an integrated and consistent user interface. Currently RDP, VNC, SPICE, NX, XDMCP, SSH and EXEC are supported. Suggested by HughJohns0n. 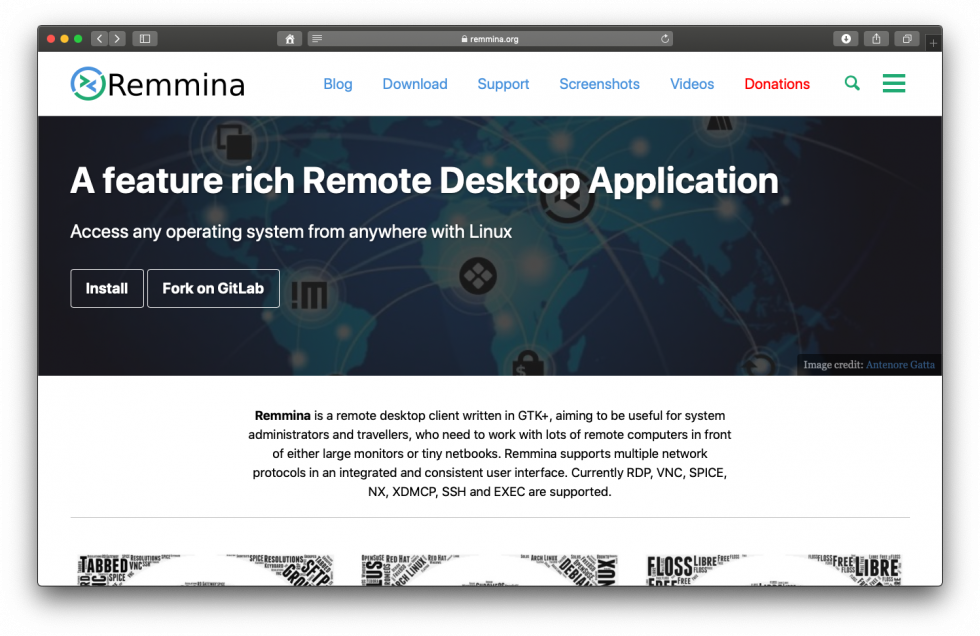 Use Win + shift + s instead of snipping tool. Thanks go to Nick_Lange_ for this one.

User Profile Wizard migrates current user profiles to new user accounts, preserving existing data and settings. Useful for easy large-scale migrations to new domains from any existing Windows network or from a Novell NDS network.Can join standalone computers to a domain for the first time, or migrate workstations from a domain back to a workgroup. Doesn't move, copy or delete any data. Instead it configures the profile “in place” making the process extremely fast and safe. Appreciation goes to meatwad75892 for this one. 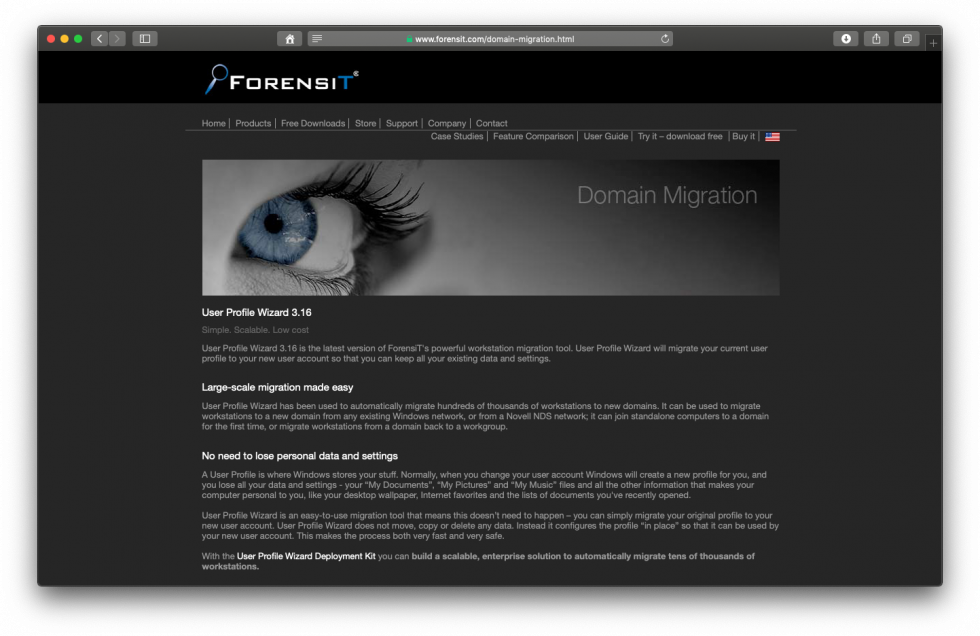 KDE Connect is a multi-platform app for wireless communication among your devices. Allows you to share a clipboard between your phone and computer (or any other device) so you can read and reply to Android notifications from the desktop, share files and URLs instantly from one device to another, use your phone as a presentation remote and use your phone screen as your computer's touchpad and keyboard. Uses TLS encryption. Recommended by HC_Tech.

FTK Imager Lite is a data preview and imaging tool that captures forensic data on a compromised system to gather evidence after a hack. Creates copies of data without making changes to the original evidence. Allows you to create forensic images of local drives and devices, preview the contents of the images, mount images for read-only viewing, export files and folders, see and recover files that were deleted but not yet overwritten on the drive, create hashes of files to check the integrity of the data and generate hash reports for regular files and disk images.