Get this in your inbox each week.

But on with this week's tools...! Here are the most interesting items that have come across our desks, laptops, and phones this week. As always, EveryCloud has no known affiliation with any of these unless we explicitly state otherwise.

UrBackup is an easy-to-setup, open-source client/server backup system with a web interface. It uses a combination of image and file backups to ensure data safety and speed. Backups are made while the system is running without interrupting current processes. Continuously watches flagged folders for differences from previous backups, so incremental backups are fast. Files can be restored through the web interface, the client or Windows Explorer, and backups of drive volumes can be restored with a bootable CD or USB-Stick. Suggested by realistap, who has "been using for about 20 computers across two sites. Can support multi backup servers. Had a few hard drive failures and restore was easy. Overall has no vested interest in selling you anything, so don't need to worry about limits or premium version, etc." 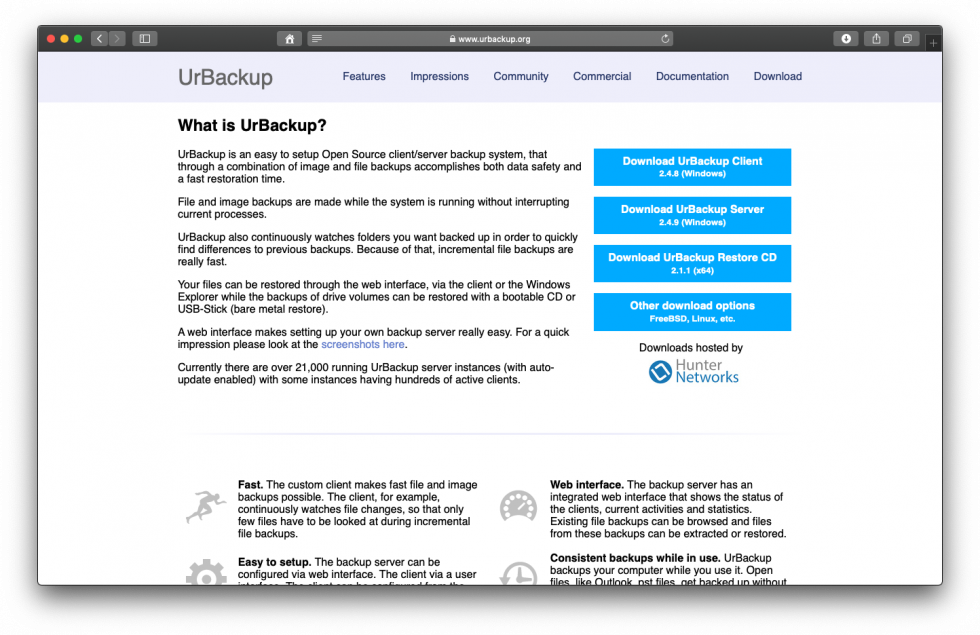 When asked why the password was so long, they replied, "I was told it had to be at least 8 characters long and include at least one capital."

FusionPBX is an open-source GUI for FreeSWITCH, a highly scalable, multi-threaded, multi-platform communication software. It can be used as a highly available single or domain based multi-tenant PBX, carrier grade switch, call center server, fax server, voip server, voicemail server, conference server, voice application server, appliance framework and more. Features include unlimited extensions, voicemail-to-email, music on hold, call parking, call center, call queues, phone provisioning. FlyingSysAdmin tells us, "I can highly recommend it! I use it myself in production and it has been rock stable so far with many "out of the box" features included." 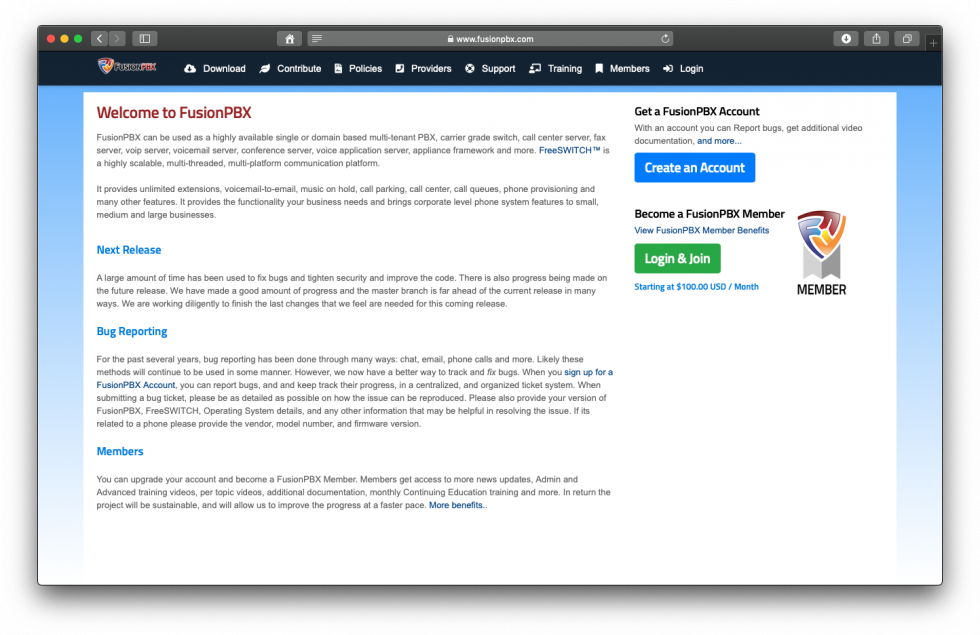 Fluent Python is a hands-on guide on how to write effective, idiomatic Python 3 code. Because of Python's simplicity, experienced programmers tend to use Python in ways they learned from other languages, neglecting some of Python's best features. Covers Python’s core language features and libraries as well as how to make your code shorter, faster and more readable. Topics include the Python data model, data structures, functions as objects, object-oriented idioms, control flow and metaprogramming. 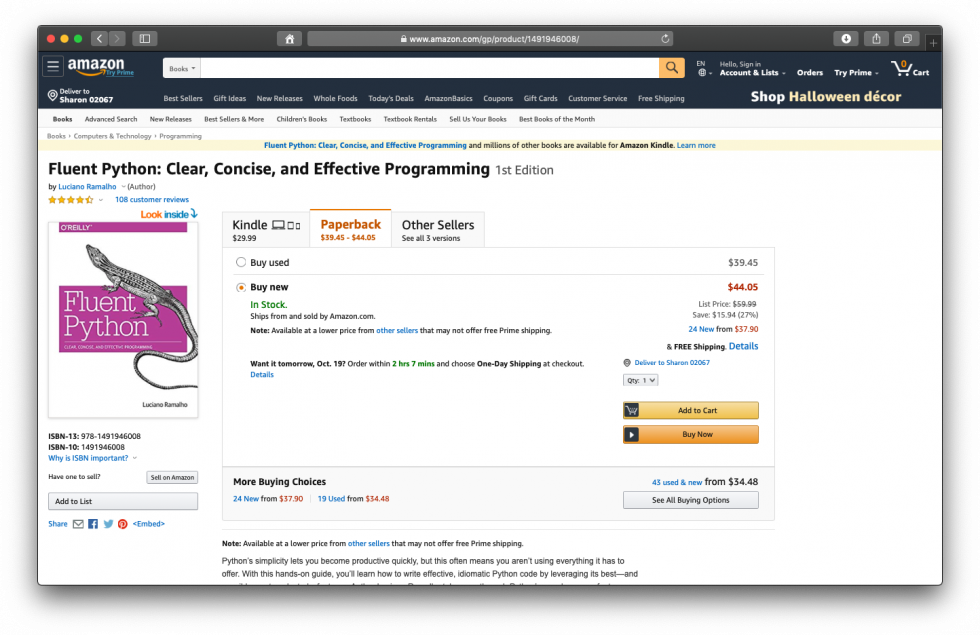 The Ultimate Silent Switch Finder helps speed up deployment of an EXE. Since most applications aren't standardized, the silent switches an EXE supports depend on the packaging technology and vendor. This means finding all the silent switches can be time-consuming. Enter this nifty tool, suggested by Sharp_Eyed_Bot, who adds, "it essentially tells you what arguments to use on an installer package to get it to silently install." May not work for some custom-packaged EXEs. 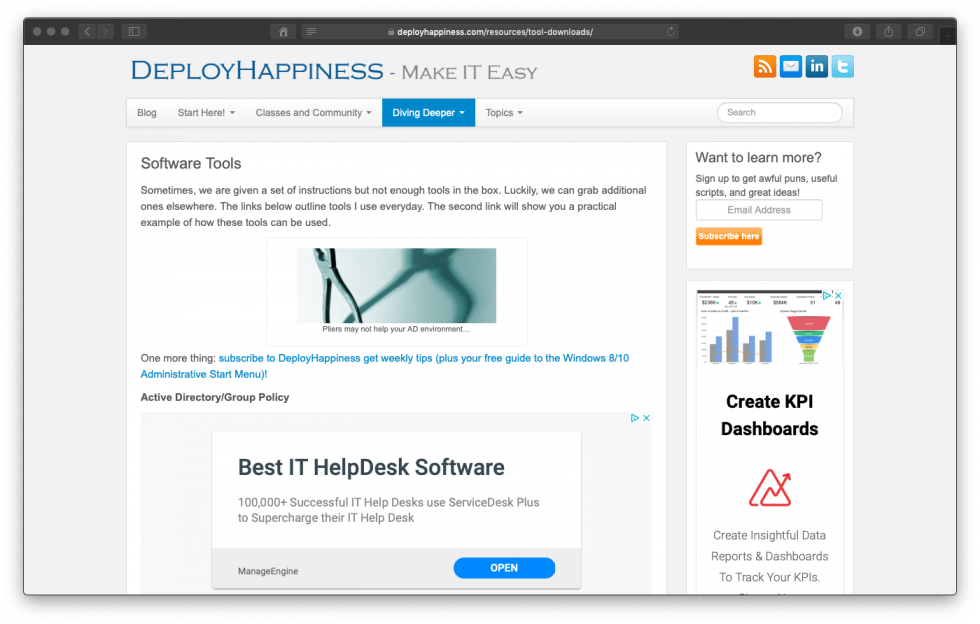 7-Zip is an open-source file archiver with a high compression ratio for Windows. It provides a compression ratio 2-10 % better than PKZip and WinZip, with strong AES-256 encryption in 7z and ZIP formats, self-extracting capability for 7z format, integration with Windows Shell, a powerful file manager and command line version, a plugin for FAR Manager and localizations for 87 languages. Appreciation to The-Dark-Jedi for the recommendation.

Launcher for Windows is an effective alternative to Alfred and Launchy that enables you to search for everything—applications, uwp, folders, files, programs, plugins, Google. Thanks go to Arkiteck for the recommendation.